The surreal film was shot guerilla-style and explores a future in which the earth is inhabited by post-human beings. In it are questions about how technology is redefining our relationships with each other through algorithms and filters, which create echo chambers.

‘Montréal’s Metro System was the central inspiration for the project,’ says Kornai. ‘Each station, designed by a different architect, possesses its own distinct aesthetic, forming a network that is simultaneously interconnected and starkly differentiated.’ 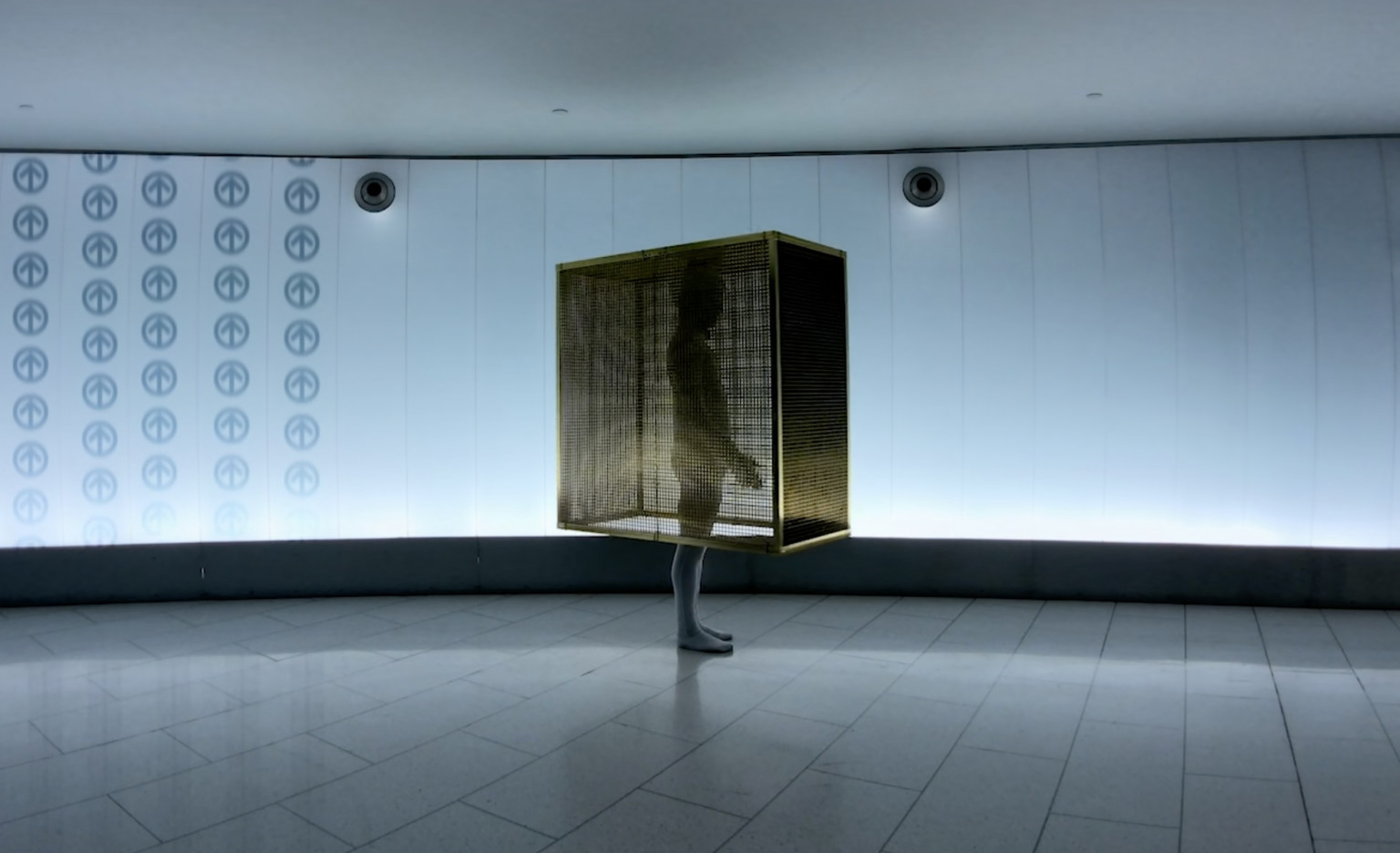 Filtrate was two years in the making, with costumes – created by Odette Mattha – framing and even the film’s narrative all shaped by the metro system.